A few months ago, I got asked to photograph a new house that was about to hit the sales market. I didn’t know much about this house beforehand, but upon arrival, I realized this was something special.

After speaking with the homeowners, I discovered that not only was this house designed by Wallace Harrison, but this very house was in fact his personal summer home. Wallace Harrison was a world-renown architect whose design credits include The Time Life Building, Rockefeller Center, Lincoln Center and The UN Building, among others. Wallace was very into shapes and circles (as evident in his home design) and it is said his living room was inspiration for the Rainbow Room in Rockefeller Center.

In 1929 Wallace purchased 85 acres of land on Long Island. He eventually sold off most of it but used the remaining parcel to build this home where he would vacation with Nelson Rockefeller, Robert Moses, Chaggall and others.

There is so much more to learn about this beautiful home so I invite you to read a more in depth article here:

As a New Yorker, it was truly an honor to be able to photograph the personal home of the man who played such an influential role in the modern day NYC skyline and architecture.

Enjoy a collection of my favorite images from this shoot. 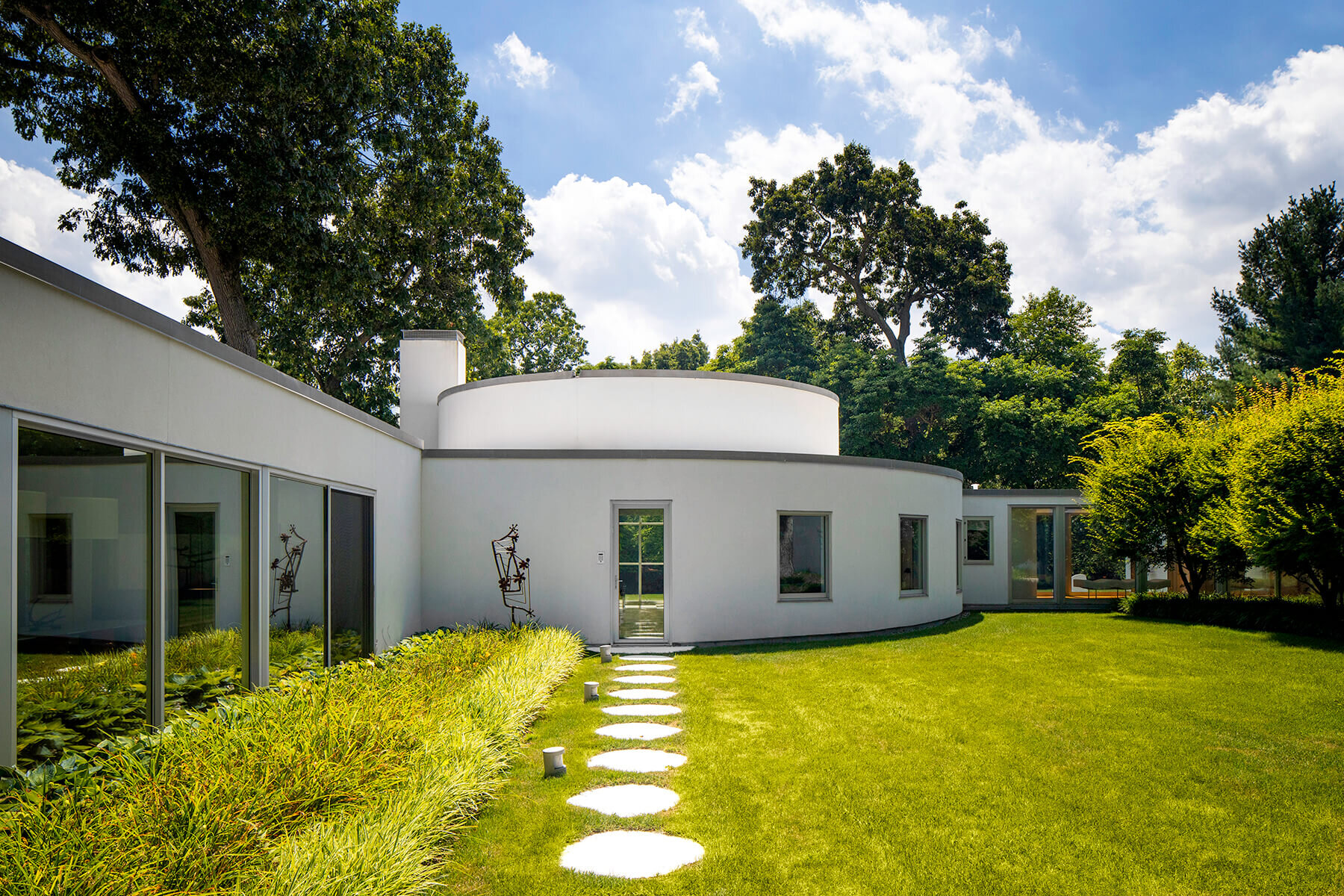 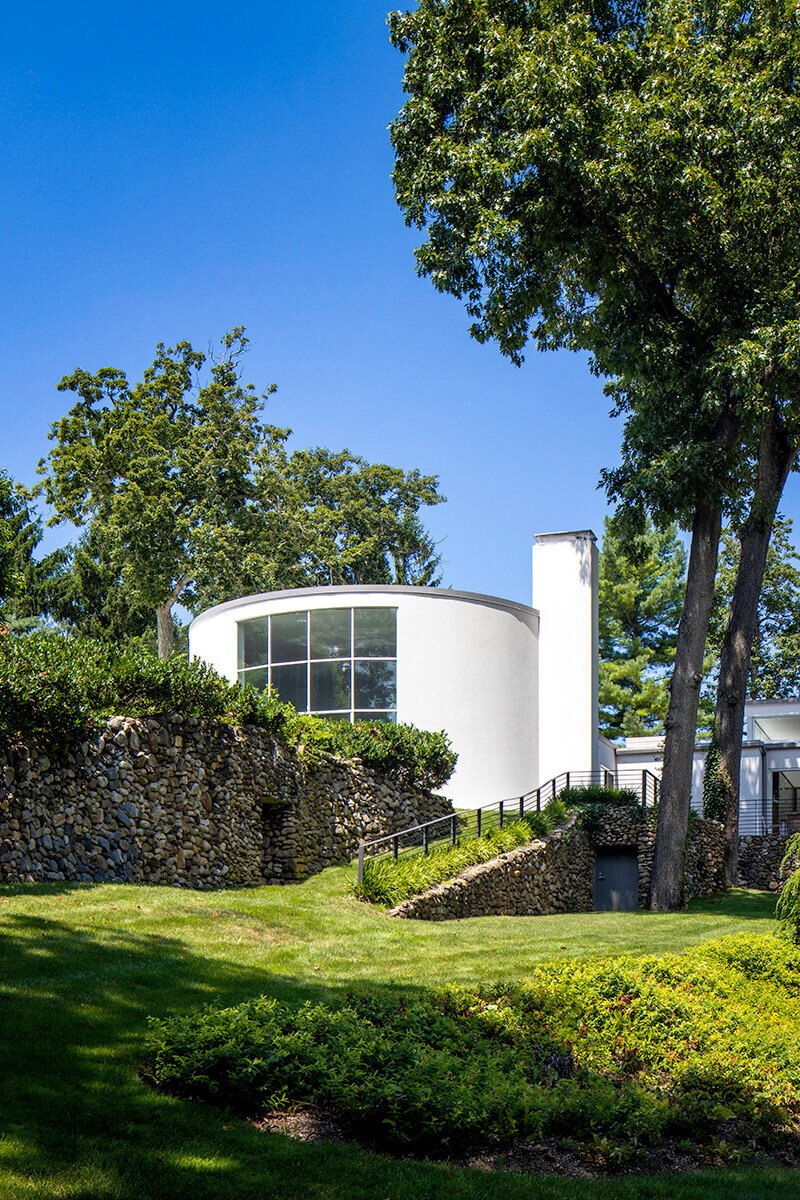 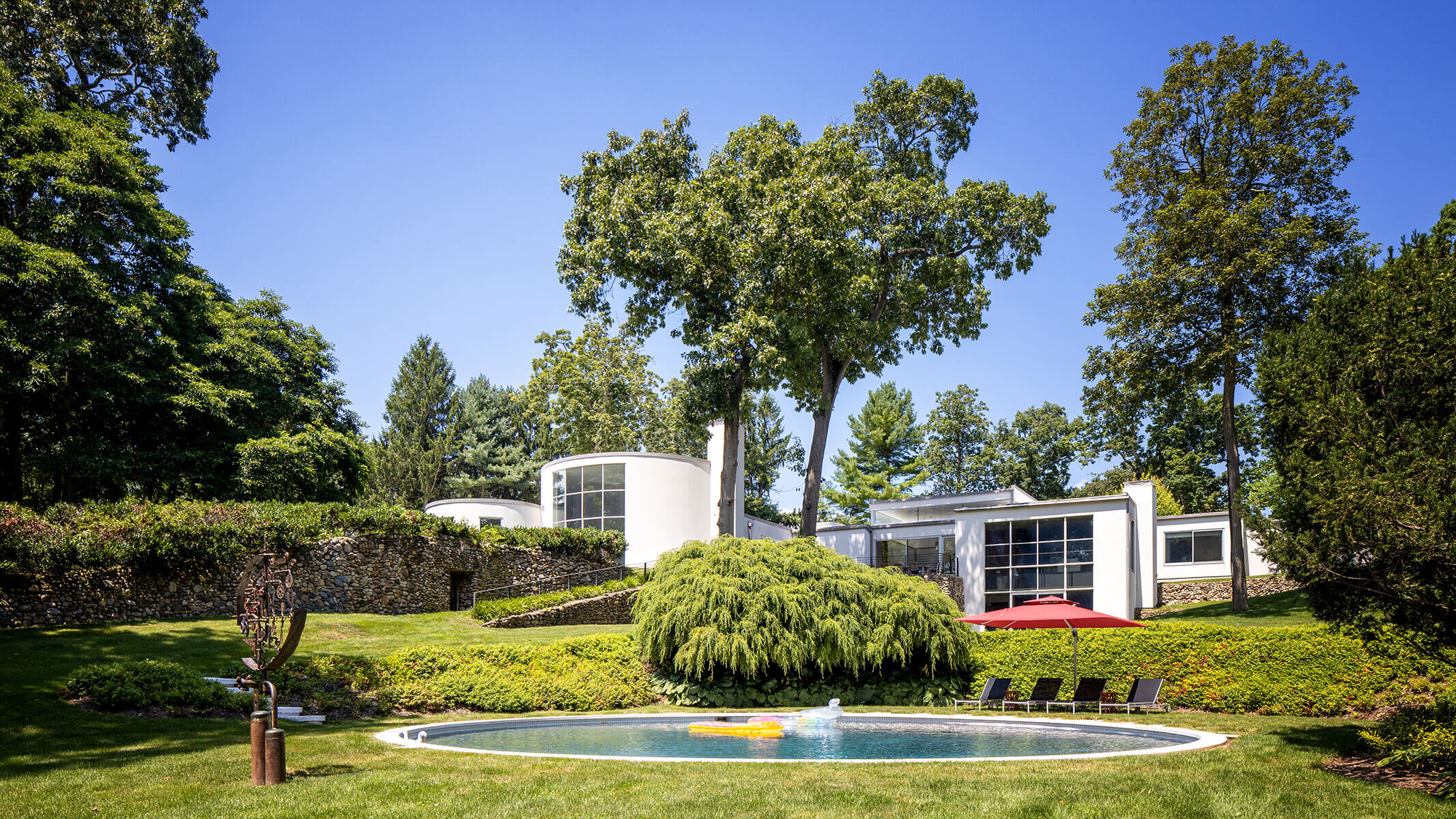 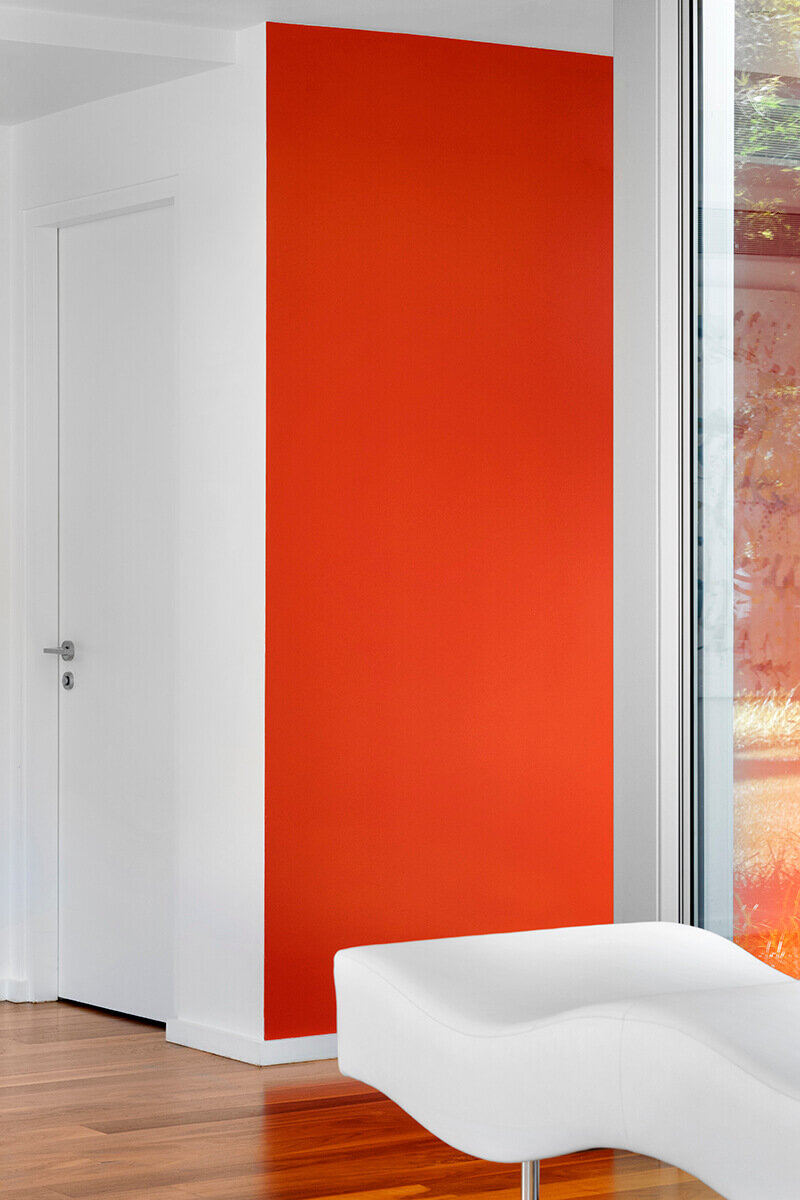 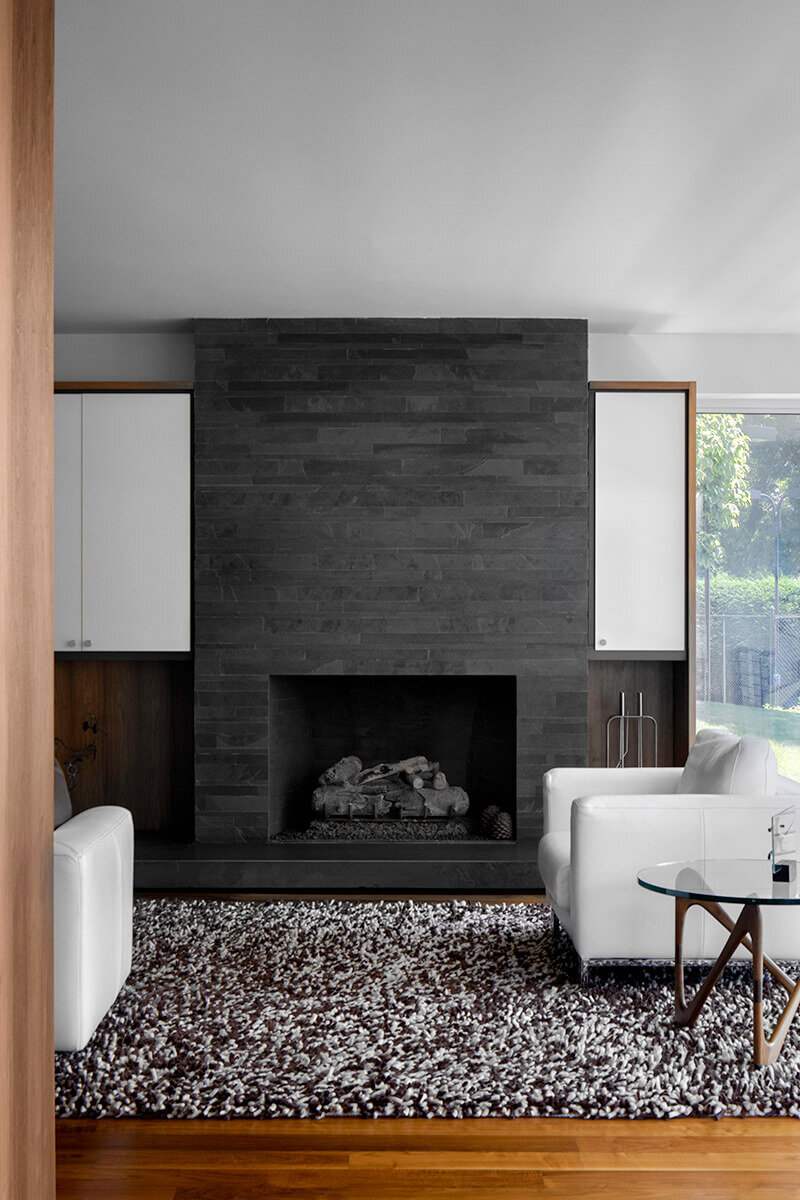 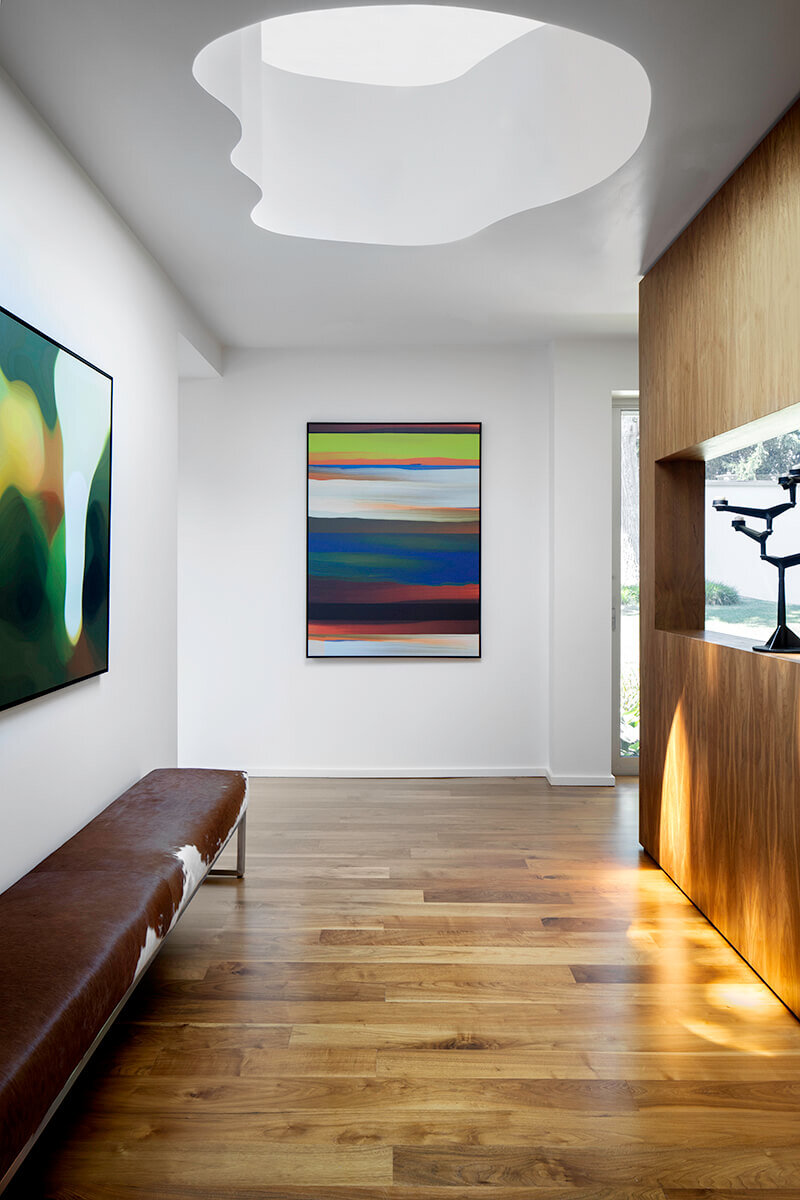 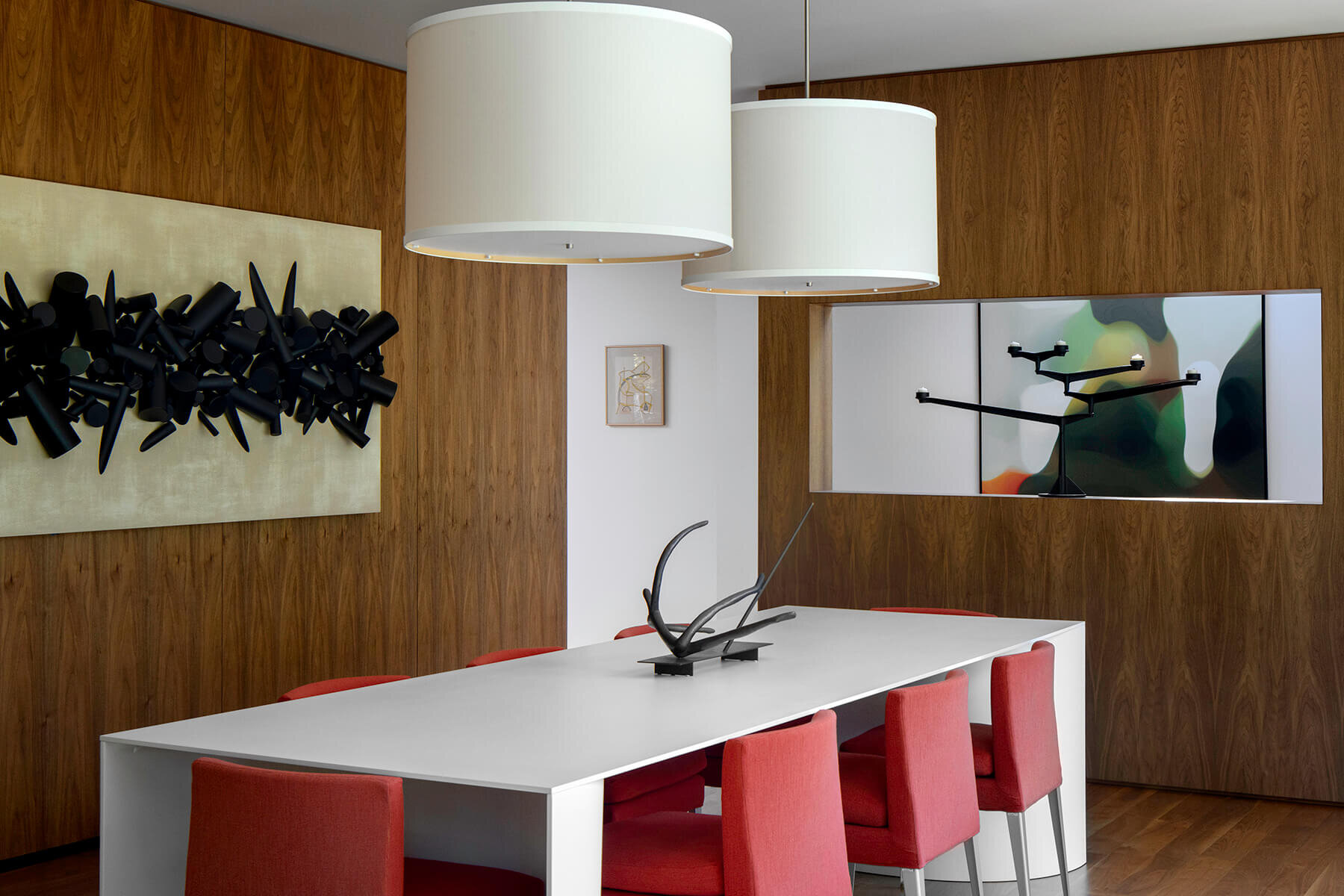 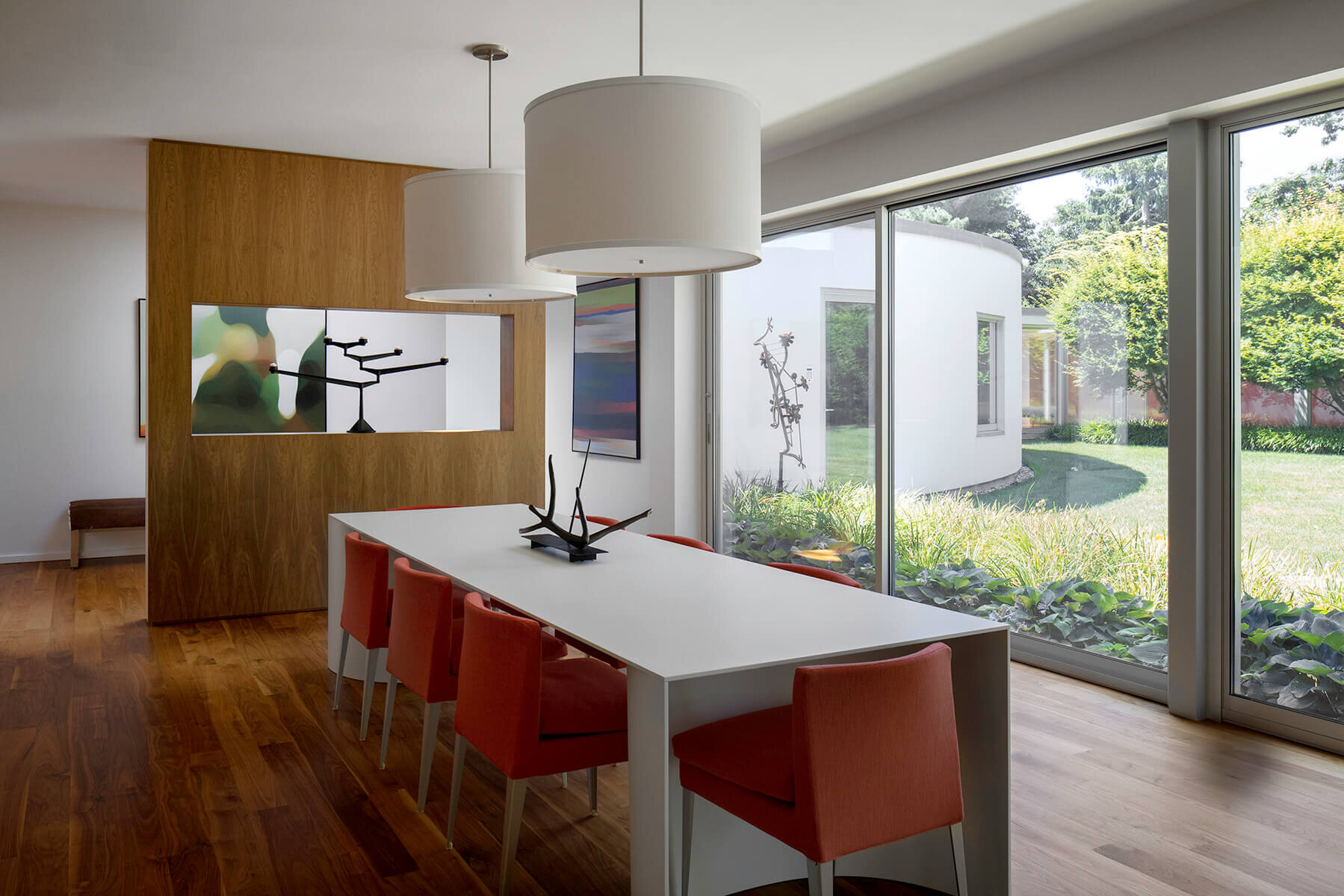 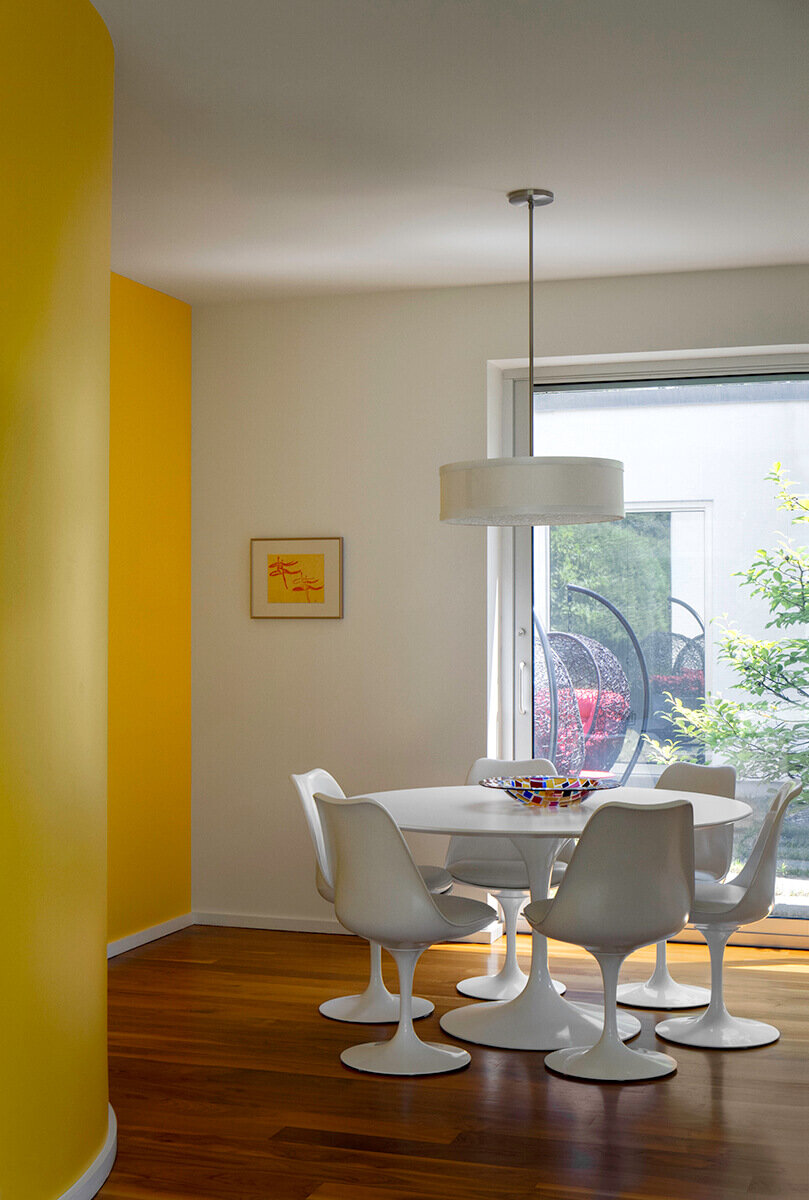 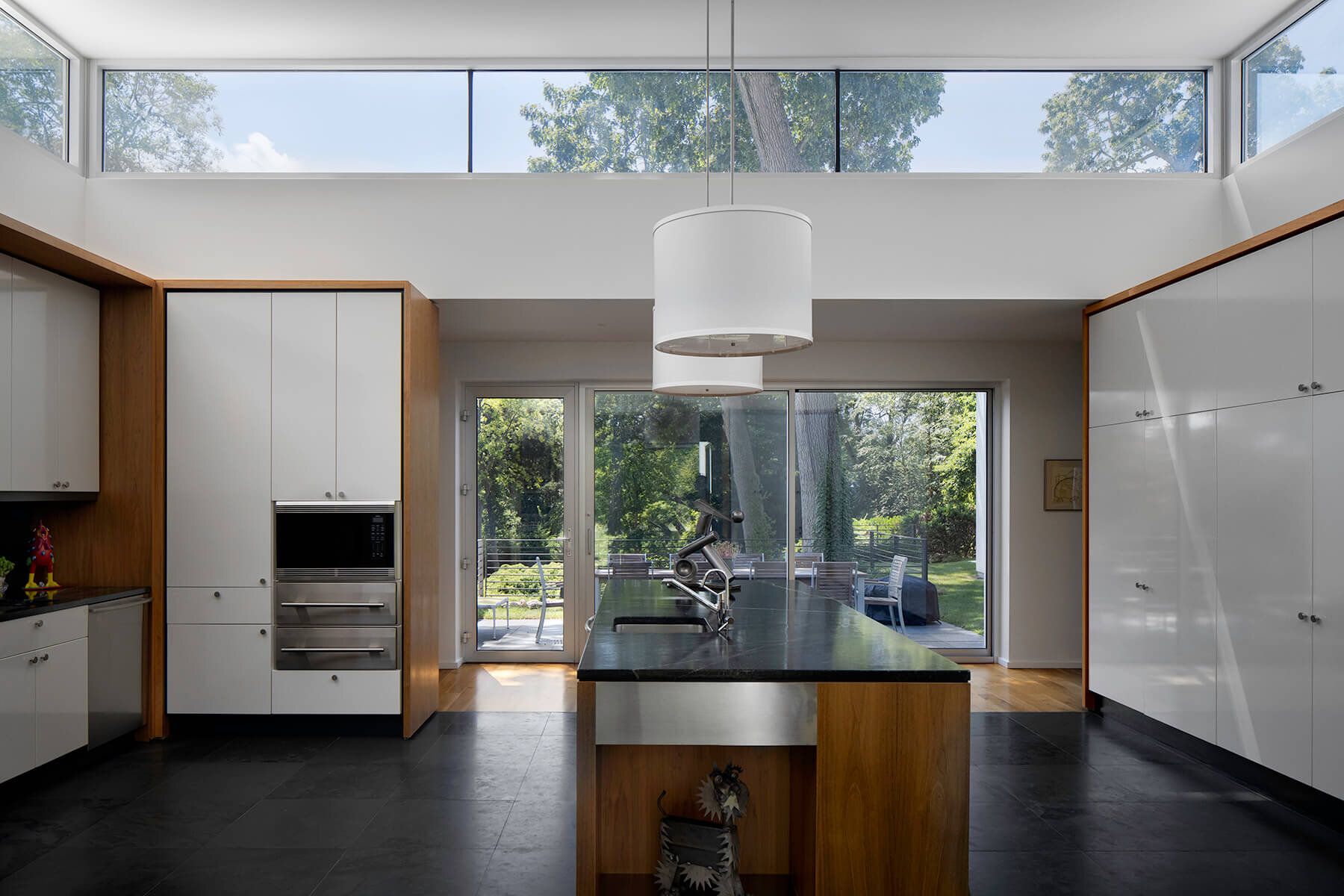 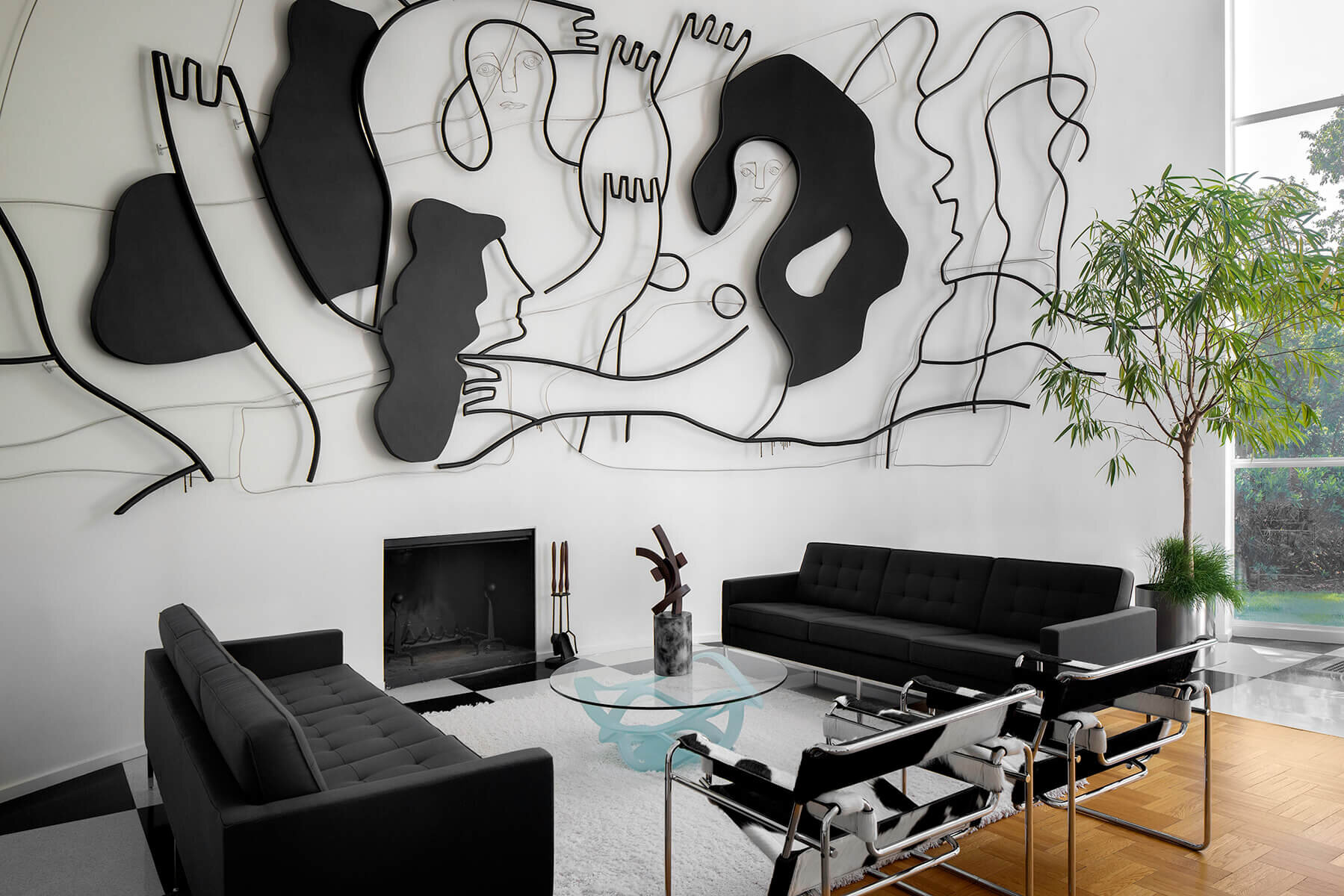 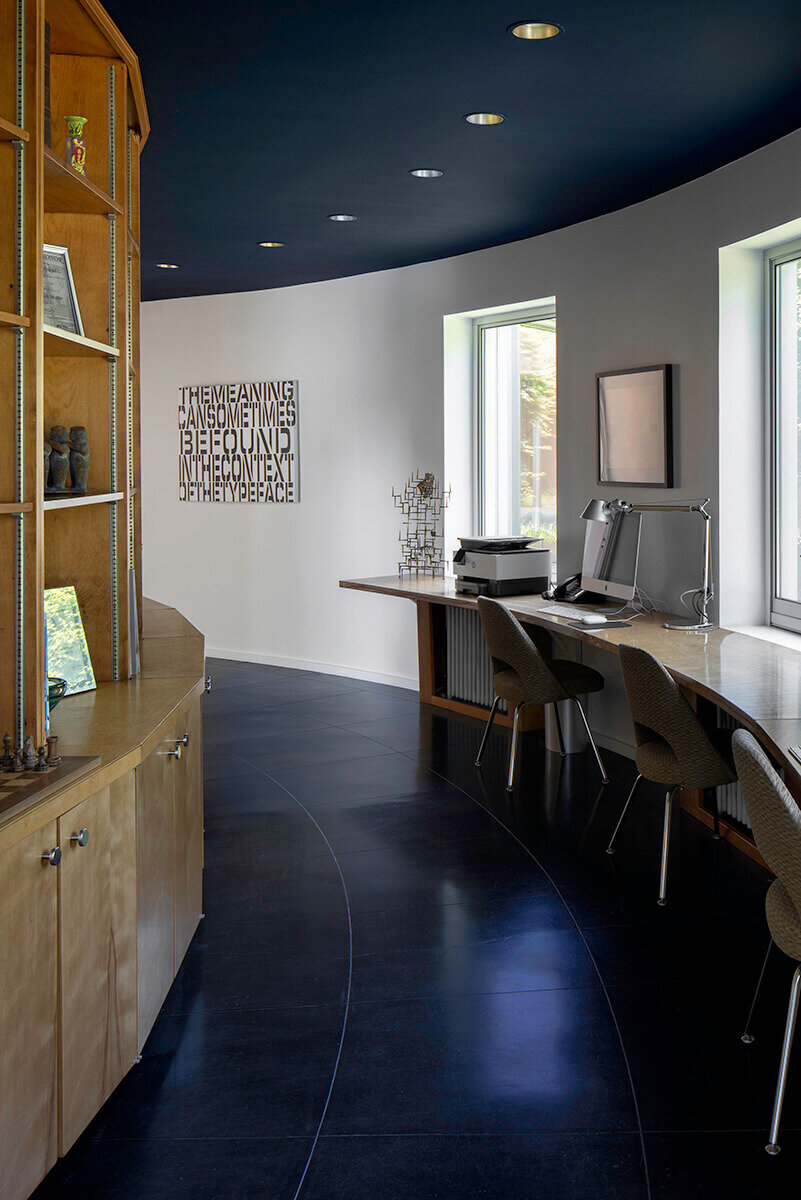 This past fall, I was asked by a childhood friend of mine to come out and shoot a new space he was opening. This space, called Apron Masters, is a fully kosher cooking school and event space.

A few weeks ago, I was able to complete a commercial architecture shoot that I am extremely proud oof, so I found it necessary to share! I was originally contact by e4h Architecture. They are an architectural, engineering and design studio who is based out of Vermont although they have offices throughout the country. e4h specializes in designing spaces for the health and medial fields.

This winter I was lucky enough to head to Roslyn, New York and shoot for Eleni Lambros Interiors. Eleni is an old client who I’ve photographed for several times in the past so it was a pleasure to shoot again. These images were to serve a specific purpose as they were being submitted to an…

Some of my favorite images from a recent collaboration with Primeworks, shared office space in Franklin, New Jersey.

Back in January of this year (2019) Gucci reached out to me about the opening of their newly redesigned store At the Americana Manhasset mall out on Long Island. Gucci, at the time, had recently brought on a new interior designer